Yesterday was Mother's Day, traditionally one of the highest mailing days for cards.
Anna Jarvis is credited with making Mother’s Day a recognized holiday. In May of 1907 she held a memorial service for her mother and the idea for setting aside the second Sunday in May as a day to celebrate all mothers was born. She campaigned tirelessly to make Mother’s Day an official holiday and in 1914, Congress recognized it as such.
Ironically, by 1920 Anna Jarvis was disgusted with the commercialization of Mother’s Day and actively campaigned against it. She is credited with saying, “A printed card means nothing except that you are too lazy to write to the woman who has done more for you than anyone in the world.”
Did you send a card? Did you get a card? What was it like in your office or on your route?
Comment here. 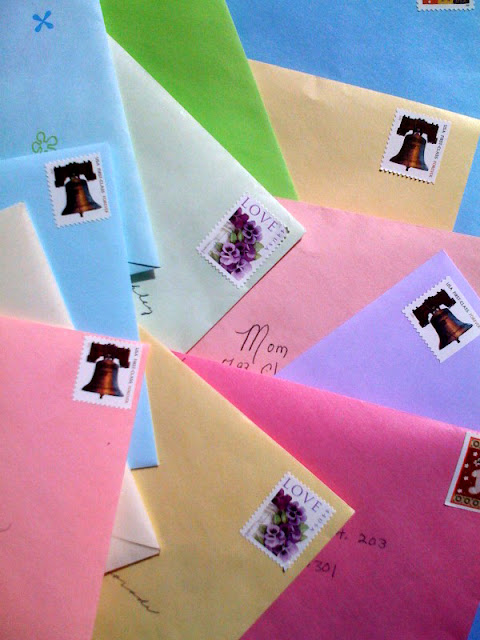 Unfortunately, my Mom has pasted, but cards were sent to my childrens' God Mothers. I also received a card from my niece.

In our small office in Ia we start reminding our customers early about Mothers Day. By Sat we make sure they are all delivered, even the ones with postage due, which we put on ourselves, with a notice. Mothers are very important, where would any of be without them???