USPS at one time served as a bank.

An Act of Congress of June 25, 1910, established the Postal Savings System in designated Post Offices.

The legislation aimed to get money out of hiding, attract the savings of immigrants accustomed to saving at Post Offices in their native countries, provide safe depositories for people who had lost confidence in banks, and furnish more convenient depositories for working people. 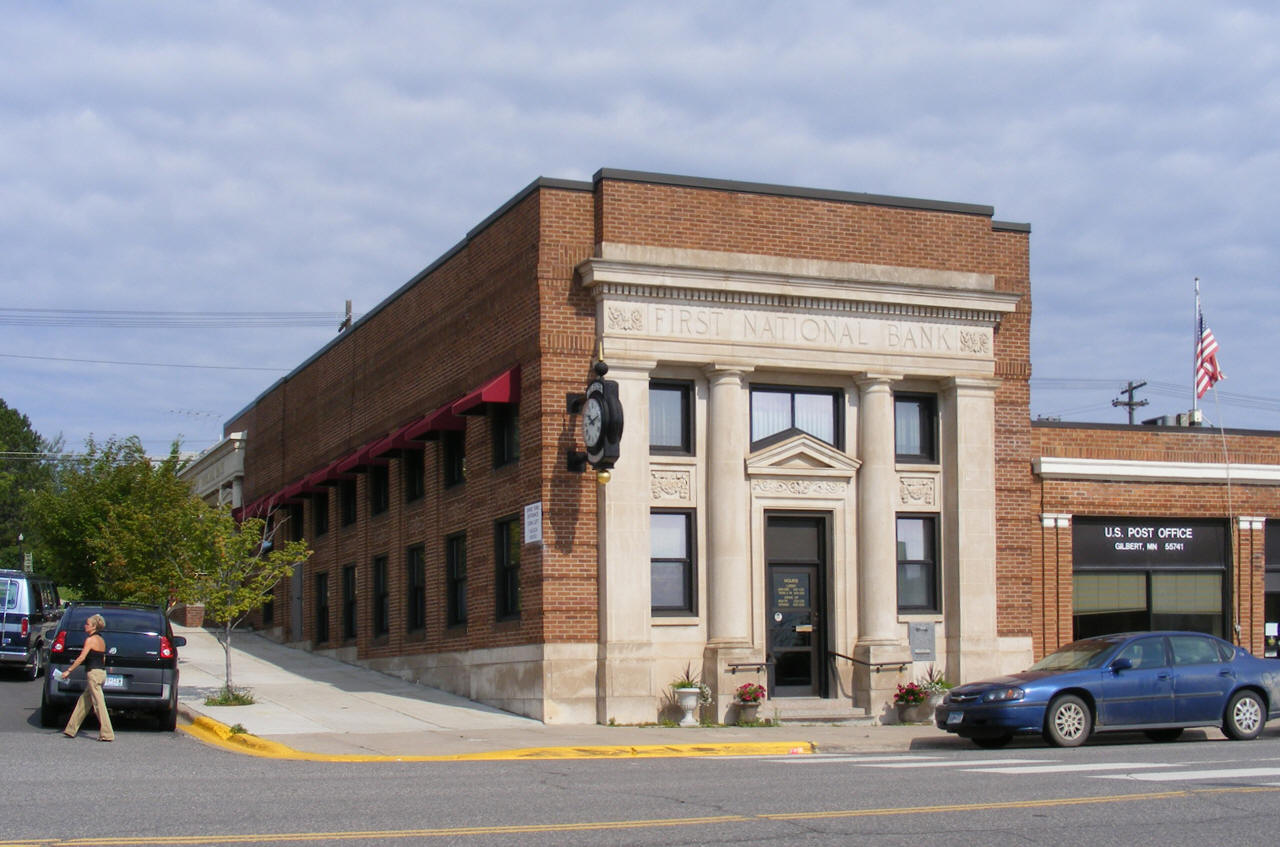 
On April 27, 1966, the Post Office Department stopped accepting deposits to existing accounts, refused to open new accounts, and cut off interest payments as the annual anniversary date of existing accounts came up. When the system ended officially July 1, 1967, about $50 million in the unclaimed deposits of more than 600,000 depositors was turned over to the U.S. Treasury Department to be held in trust indefinitely.

What do you think? Should the Postal Service return to banking? Comment here.

Why get into banking? Is seems as if the powers don't even want us to sell stamps.

We should be doing things to be MORE visible, not less. Anything that we can do to provide a valuable service (this word is part of our name) should be done. The PMG needs to join us in this century!

I bet that $50 millions dollars of unclaimed deposits has been spent by Congress.
I agree that we should be doing things to be MORE visible, not less. The reason they want to be less is because Congress WANTS to privatize the Post Office and the public isn't waking up and smelling the coffee. Young people don't even know where a stamp goes on a envelope.

It was great. They used to come into the schools and we could deposit 25 cents, which was handwritten in our own little passbook. It taught us to save at a very early age.

I think it would be a great idea...people could have savings and checking accounts, check cashing services in their own neighborhoods, etc. It would provide a convenient service to many small communities and would serve to keep the Postal Service vital in rural areas.

I think that there might be confusion in duties and where the money is allocated.

I participated in the program as a child. One day a week, they actually came to our school, collected our small deposits -- nickels and dimes, usually -- and filled in our little bank books. It was a wonderful program and encouraged the life-long habit of saving, which Americans sorely need!

YES! Why not? Provide a service that people will use, especially when they are not able or willing to use traditional banking services. Think about post office locations where there is not a nearby bank and the folks that keep the check cashing/quickie loan sharks in business. We ought to be providing internet access also. And, what about coffee drinks?! There's a lot of money to be made in coffee.

Absulutly yes we should...and can we please get rid of the commercial that says..."and Never come to the post office again... We Do need our customers.

My small town already has 3 healthy banks which are thriving. I do a great business in money orders, though, because my price beats all the banks in town. What I do need to be able to offer are, for a fee, faxing services (my coin op copier in the lobby does a great business) I have grown my window business a large amount by, against orders, helping customers box and tape their parcels (always priority mail, of course, and the customer has to buy the bubble wrap) Also, because I can show you a book with over 20 stamp choices, I have people who driving over 20 miles to come to my office because their larger offices only have a small selection. Now, if the powers that be would leave me alone to manage my routes, I would be a happy postmaster.

I think more services should be offered. The thing with the kids depositing change into a bank account was a great concept. They should bring that back. Kids these days don't know the value of money anymore. None of them know how to save.

This is a good idea for small towns that have no local bank. The small office would not be in competion as no one else offers this service.