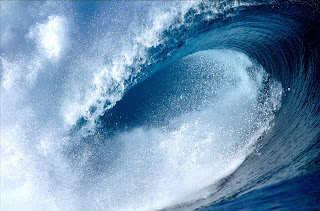 The Tsunami that washed over Japan in March 2011 left many individuals searching far and wide for their lost possessions. For one 77-year-old man, his search expanded to the United States – with a little help from the Post Office.

As unlikely as it may seem, items from the Tsunami have made it across the Pacific Ocean and washed ashore on the west coast of the United States and Canada. One of those items even included a motorcycle that made it ashore in British Columbia. In the hopes that some of his possessions would be among the ones discovered, the 77-year-old Japanese citizen sent a letter to the mayor of Aberdeen, WA, explaining what he had lost.

Aberdeen isn’t located next to the ocean, so Mayer Bill Simpson alerted several nearby towns along the shore to be on the lookout for items that may have washed up. While none of the items found thus far belong to the Japanese man, he continues to remain hopeful.

What discoveries have you made while walking along a beach?