The phrase, "Neither snow, nor rain, nor heat, nor gloom of night stays these courageous couriers from the swift completion of their appointed rounds" has long been identified with USPS but it is not, in fact, the organization's official motto. It has none.

The phrase originated with the Greek historian Herodotus during the war between the Greeks and Persians about 500 B.C. and it was in reference to the Persian horsemen who carried messages.

But it's become identified with the USPS because back in 1896-97, when the New York City General Post Office was being designed, Mitchell Kendal, an employee for the architectural firm McKim, Mead and White, came up with the idea of engraving Herodotus' saying all around the outside of the building.

And it's still there today. 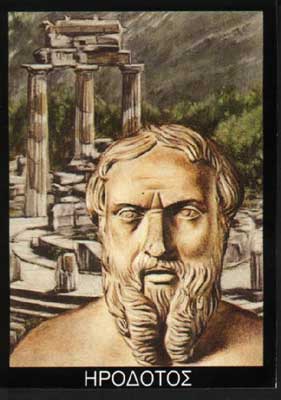 Pretty Good Picture and Quote. I guess our motto is
"Connecting People
and Business".It is in usps.com and see the first page of annual report. I have provided the Annual Report link as well:
http://www.usps.com/financials/_pdf/annual_report-2008.pdf

Whatever the origin, the quote fits perfect for this business and exemplifies the dedication of its employees.