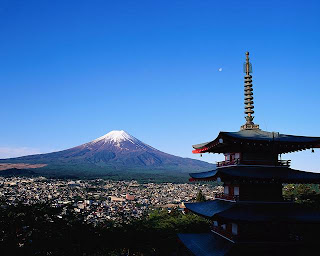 Japan Post is banking on its customers for its future growth. Literally.

Is the banking industry worth getting into with so much competition already out there? Let’s delve into the numbers and find out.

After tax net income for Japan Post Bank for the fiscal year ending March 31, 2012 was 334,850 million yen. That’s the equivalent of $4.181 billion in U.S. dollars. That’s quite a hefty sum after being in operation for less than six years.

Dr. Sheldon Garon, professor of History and East Asian Studies at , stated that such additional services could increase revenue during a time when the Postal Service is facing declining mail volume. Such “creative” ideas could be a way for the organization to experience greater revenues.

Japan Post banked on their customer loyalty to gain market share in the financial services industry, and that gamble paid off. Do you think the Post Office would have similar success if it did the same?