The Future of DVDs in a Digital World 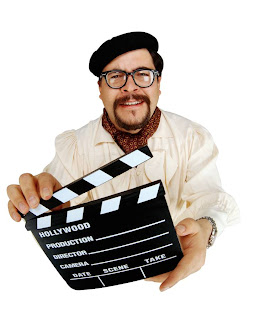 Netflix is a widely known entertainment distribution company that offers DVD and streaming content to its subscribers. As tablet PCs, fast Internet access on cell phones, and Smart TVs continue to work their way into more homes across America, does DVD distribution have a place in the modern world? Let’s take a look at Netflix’s most recent financial report to find out.

Content is the bread and butter of Netflix’s core value. To understand the importance of DVD content in their lineup, let’s peek into the valuation of its media assets.

Total subscriptions for Netflix services as of June 30, 2012, consisted of 23.9 million for streaming and 9.2 million for DVD.

In addition to expanding its streaming service domestically, Netflix has also expanded its digital content to service other parts of the world including Latin America, the Caribbean, , the and . It has no visible plans to introduce DVD distribution to these areas.

What do you think about DVD distribution in the modern movie market?