Big Enough to be Incorporated? 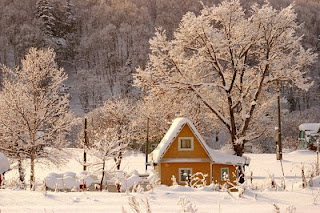 How large should a town be to be incorporated? In the small town of Lost Springs, WY, the answer is “one,” according to the 2000 census. Even with the 2010 census, which showed a population of four, the population size still ranks the town as one of the smallest in the United States. Other towns consisting of one resident include:

Should a town with a very small population be incorporated? How small is too small? Comment here.

Everybody has to be somewhere. If the State hasn't put the ground into the next city, numbers shouldn't be a factor. It's legal protection you know. What is the smallest acres? When my land was surrounded on 3 sides by a city, THEY had the right to annex me.