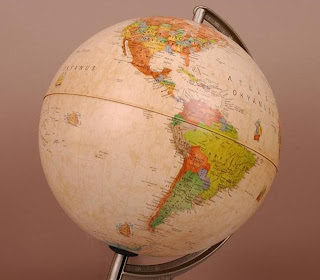 The U.S. Post Office has been in existence since 1775, even before the birth of our nation, but there are several other Post Offices elsewhere in the world that have an even longer history than ours. Some of the most long-lived Post Offices include:

While post offices around the globe have been around for centuries, the future of mail services centuries from now appears uncertain at best. When looking into the murky crystal ball of the future, what do you think global mail delivery will look like 100 years from now? Comment here.

Today's telecon announcement makes me think the US Mail will soon be a much smaller and less professionally run organization.

Maybe it will look like on the old star wars movie where it just appears and you can read and then it goes away. Or you can save it via cloud software.

If the current pmg has his way we won't be around five years from now. Destroying what's been around for over 2oo years in a few short years.

Thank you for the historical perspective. I knew there were other postal services before ours, but didn't realize they were around in the 17th Century!

Isn't it funny how some things take hundreds of YEARS to perfect and only a few years to destroy??

I think everything will be electronic in 100 years. I doubt paper will even be used at that point.