All Eyes on You 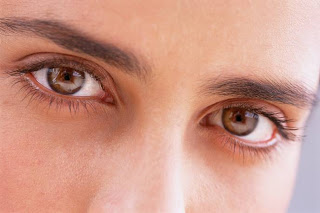 There’s a new draft bill in the currently under review that could press the limits of the balance between privacy and protection. The blurred line between the two elements has created many arguments on either side. This new proposal is certain to spark additional debate on how far a government should go to protect its citizens.

The bill proposes to have equipment installed, at least partially paid for by the government, in Royal Mail facilities that will record all information on letters and post cards. Anything written on the outside of a mail piece will be recorded and stored for up to 12 months including the sender and receiver’s name and address as well as when the piece was sent.

Additional elements of the bill include recording all details on Internet use such as e-mails, social network sites, file transfers, IP addresses, and the equipment being used to conduct electronic activity. Details on phone calls, text messages, and instant messages will also be recorded by the telephone provider.

The bill is designed to fight criminal and terrorist activity in an increasingly sophisticated technological world. Some argue that the bill goes too far, robbing citizens of their right to privacy. Others believe it’s a necessity to keep pace with an ever-more determined criminal element of society.

Do you think this is something the should consider?

I think the government is way too involved in the average citizen's life now. The government would be better off doing something about the terrorists when they first are aware of them instead of waiting until they do something like taking our towers down. There are a lot of known terrorists in this country. Why aren't they arrested and escourted out of our country?