Gold Medalists on a Stamp 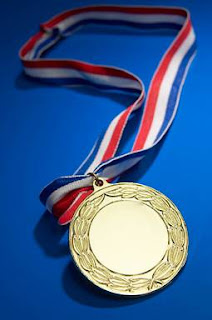 Placing a living individual on a postage stamp is not yet a reality in the , but in the , Royal Mail is looking to honor gold medalists in the 2012 Paralympic Games.

The Paralympic Games occur during the same winter and summer cycles as the Olympic Games. Approximately 4,200 disabled athletes from 160 countries around the world will compete in this year’s Paralympic Games. The highly competitive event begins August 29 in and continues through September 9.

Do you think USPS should honor gold medalists from the U.S. on a stamp?