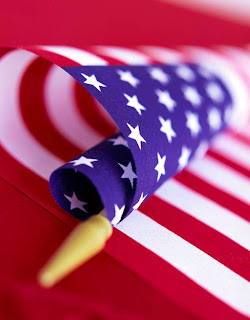 It sounds counter intuitive, but when it comes to the number of stars on the American flag, it begins to make more sense. That’s the background behind the story of a Post Office that recently discovered two worn out American flags in their office – both with only 48 stars.

Colorado/Wyoming Post Office Operations Manager Gary Sims periodically requests that offices with worn out American flags direct the prominent emblems of the to him. Once he receives these flags, they are directed to the local Veterans of Foreign Wars for proper destruction according to procedures outlined by Administrative Support Manual 13 – 473.2.

When he received the latest batch of flags from his most recent request, however, two of the flags had only 48 stars on them.

“As I recall, and were admitted in 1959. Basic math would tell me those flags were stored in that office for over 53 years,” said Sims.

Both and were indeed admitted into the union in 1959. That means for 53 years, the two flags have been lost in time, waiting to be discovered by the future.

What unusual items have you found after a little spring cleaning in your office?