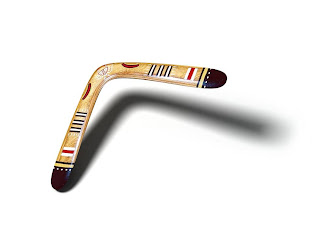 A theft from an art gallery in New York took an odd twist when the thief decided to return his ill-gotten gain just one week after he took it. What’s even more unusual is the method of the return that has authorities scratching their collective heads in bewilderment.

In the middle of June, 2012, an art thief walked into an art gallery in during broad daylight with an empty shopping bag and walked out with a $150,000 drawing by Salvador Dali. The theft was reported to the police who immediately began investigating the incident. A week later, an e-mail was sent to the gallery informing them that the drawing was being returned via Express Mail. The e-mail also conveniently included a tracking number to easily locate the package.

The Postal Inspection Service recovered the drawing at Kennedy International Airport after its brief visit to Europe. That’s apparently where the thief transported the artwork after stealing it.

The cause of the theft and quick return is still under investigation.

Why do you think a thief would steal a drawing only to return it a week later?