The Best Place for Investment Dollars 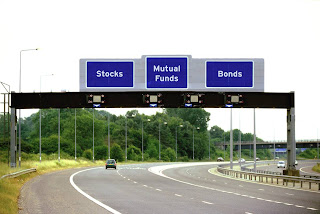 Making money on investment dollars seems harder than ever these days. Domestic savings account rates of return are near zero in some cases. Several European countries have even offered government securities that have a rate of return below zero percent. That means investors are actually paying for those governments to take their money.

While we aren’t quite near that point in the U.S., there is one bright spot that has shown great resiliency in a world of economic recessions and high unemployment. That bright spot is the Thrift Savings Plan.

What these figures show us is that no matter which investment vehicle we chose this year, all have made a return that exceed what would have been received by stuffing cash into a mattress. Additionally, it shows that one of the hottest markets to invest in worldwide is the United States. The C fund, consisting of 500 of the largest companies in the , has greatly outperformed the Europe, Australasia and index (I fund).

Where do you think the best investment opportunities will be in the future?