It’s in the Numbers 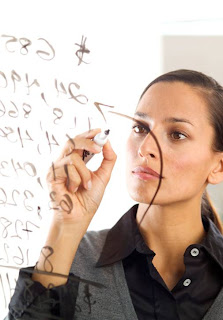 How can you tell when the service you’re providing is satisfying your customers? Conduct a survey and find out.

That’s what the American Customer Satisfaction Index is doing with its annual survey. The survey generates a score on a scale of 0 – 100 based on the level of customer satisfaction in 47 different industries and the 225 companies and 100 government agencies within them. The results of the first survey were released in 1994 and the index has continued to generate solid, useful information ever since then.

To make the results of the survey more comparable to FedEx and UPS, ACSI extracts Express Mail and Priority Mail and calculates a score based solely on those services. The USPS customer satisfaction level increased to 81 this year from 79 in 2011. That’s a 2.5% increase over last year’s satisfaction levels. FedEx realized a loss of 1.2% to 82, their lowest score since 2003. UPS saw an even greater decline in customer satisfaction. They realized a loss of 4.7% to 81, their lowest point since 2007.

In a time when customer loyalty is paramount to achieving long-term company viability, the Postal Service continues to prove that it can increase both value for its customers and the satisfaction level they receive from it.

Increase your earning potential by utilizing the information collected in our customer surveys. It will better your business using our customer service surveys.
Customer Service Survey